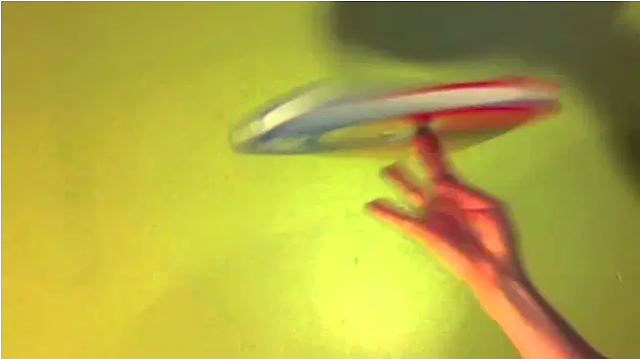 I just realized it's been nearly a month since I posted, I'm in a bit of of reading/blogging slump. I've been so distracted lately I can hardly read anything, much less blog about it. But hopefully another Classics Spin will get me out of my reading rut. Only 18 books left on my Classics Club list! I thought I could finish the list by the end of the year but seriously, who am I kidding?

So. The idea is that after I post a list of 20 possible reads from my Classics Club list, a random number will be selected on November 22. I then have until January 30 to read and post about the book. Since I have only 18 books unread on the list, I've repeated two books to get an even 20.
I'm hoping to read A Few Green Leaves, Jenny Wren, or The Caravaners. I'm sort of dreading Crime and Punishment, The Portable Dorothy Parker, and Hudson River Bracketed -- I've read most of Edith Wharton now and my last one was pretty dire.
Bloggers, which ones should I hope for? Which should I be dreading? And what's on your spin list?
UPDATED: The Spin has assigned me #14, The Portable Dorothy Parker.  It's 600 pages long, yikes! I'm pretty sure I won't be finishing it until January 30, but I'll probably also count it for one of my Back to the Classics reads -- that's right, Back to the Classics is returning in 2021!
Posted by Karen K. at 11:51 AM 17 comments: