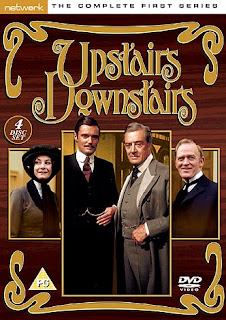 A slight book-blogging digression, as this is not a television blog, but it's vaguely book-related. So, last week I completed watching the original Upstairs, Downstairs series.  It was so wonderful, I'm currently in mourning -- what could I possibly watch next which is just as wonderful before Downton Abbey starts in January?  Frankly, I'm not that excited about network television at the moment, with the possible exception of Modern Family and The Amazing Race).

I'm lucky enough to work in a public library with an extensive DVD collection. Bloggers, I need some suggestions for my next series!  Here are the possibilities:

The most recent version of Robin Hood: 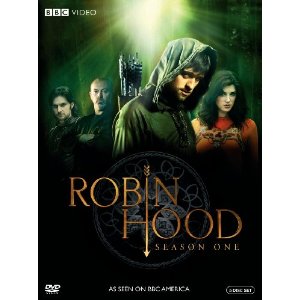 This brilliant Masterpiece Theater follow-up to Upstairs, Downstairs (I actually watched it years ago, but it's been so long I've forgotten most of it): 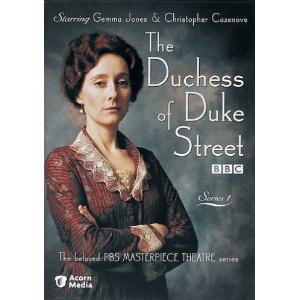 Another classic BBC series set in the 1930s: 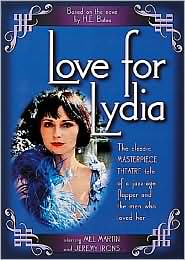 A classic series about a British schoolmaster: 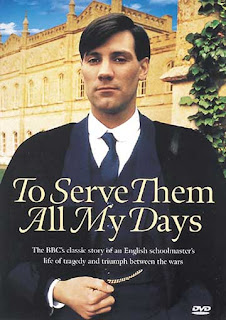 A thrilling series set in WWII: 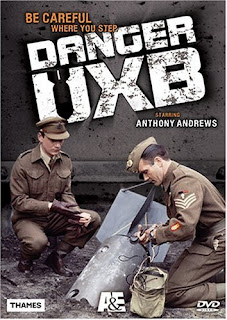 Or a racy series about King Henry XIIV (technically not British, as it was on Showtime, but it's all about the Brits): 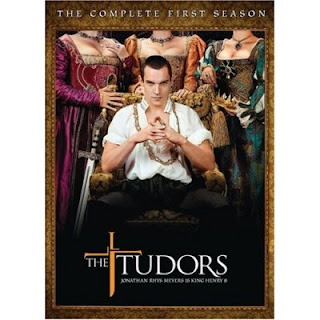 The trouble is I want to watch ALL of them!!  Bloggers, have you seen any of these?  Or do you have any other suggestions?  I've seen all of the Jane Austen and Elizabeth Gaskell adaptations.  I love all kinds of historical and period dramas.  Some of my other favorites are Downton Abbey, Foyle's War, Bleak House, Wives and Daughters, The House of Elliott, and of course anything by Jane Austen.
Posted by Karen K. at 8:25 AM