Classics Spin #14 -- and is it too late to change my Classics Club list? 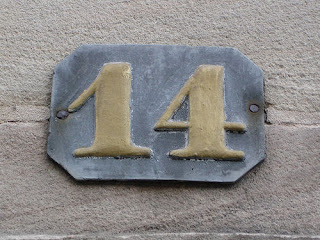 Now that I'm back to blogging again, I definitely wanted to sign up for the latest Classics Club Spin! Basically, next Monday, someone from the Classics Club will post a random number between one and twenty; the corresponding book from the numbered list below is my next read.  (It's all explained in great detail here.) I'm down to the final seven books on my list -- my target finish date is March 24, 2017, just under six months away, so the next Spin pick should help me finish on time.


These were the final seven books from my list:
However, as I'm getting close to the end, there are several books I've been dreading, mostly because of their length. I have tried a couple of times to read  Lark Rise to Candleford and it seems excruciatingly slow, but I watched a couple of episodes of the TV adaptation and liked it, so I haven't given up yet. 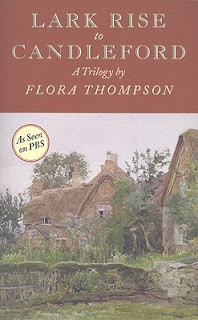 The other books I'm really dreading are the two French novels -- I've tried a couple of times to read Hunchback, but I just couldn't get into it. I even downloaded an audio version this summer and tried to listen to it as I was out walking the dog, and it was just glacial. I'm going to give it one more shot in print, and if I still can't get through fifty pages, I'm going to drop it from the list and add something else. This is my list, and even though I'm close to the end, I'm just not going to torture myself reading something I hate, just for the sake of reading it. I might try Les Miserables instead, or a different French writer -- I really liked Bel-Ami by Guy de Maupassant, so I might try Pierre and Jean. Or I could substitute something by Emile Zola, I still have several of his books instead.


I've also decided to switch The Man in the Iron Mask for The Black Tulip -- when I made up the list almost five years ago, I didn't realize The Man in the Iron Mask is the fifth books of the D'Artagnan series. I'm kind of a stickler about reading series books in order, and though I've read The Three Musketeers but I don't think there's any way I could get through the other three books in time with all my other reading. Besides, I'm kind of interested in the history of Holland and the tulip mania of the 17th century (there's a movie coming out next year called Tulip Fever and I'm really looking forward to it. 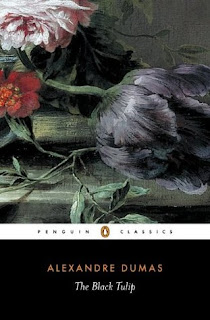 So, here's my spin list which I'm just choosing at random, including repeats so I have an even 20:

I think my top picks would be The Black Tulip, Edwin Drood, or A Dance to the Music of Time. The books I'm dreading most are Hunchback and Lark Rise, and I'm nervous about Portrait of a Lady. I'm fairly neutral about The Four Feathers because I don't know much about it, but if nothing else, it's pretty short.

Anyone read any of these books? Which ones should I be hoping for? And has anyone else abandoned books on their Classics Club list? Which books are you hoping to read? I'd love to hear your comments!
Posted by Karen K. at 7:37 AM