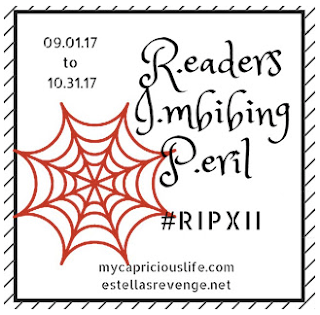 Another Readers Imbibing Peril? How can I resist?

It's the 12 time around for this challenge, which I have attempted off and on since I began blogging in 2009. This year I'm signing up for Peril the Second, only two books over the two month period, since I have so many other books I'm trying to finish. 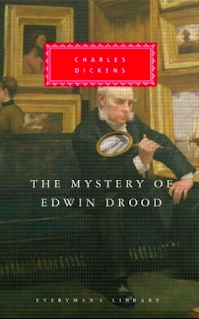 The Mystery of Edwin Drood by Charles Dickens. My final novel of Dickens' major works. I've never made it past the first couple of chapters, but I'm going to give it another try. 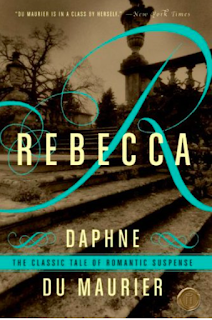 Rebecca or My Cousin Rachel by Daphne du Maurier, both rereads. You can't beat du Maurier for a great Gothic read. 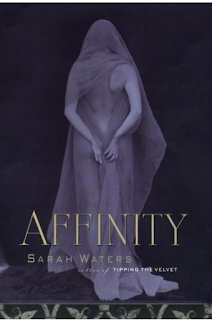 Affinity by Sarah Waters -- I've read nearly all her books, and this story about the supernatural in a Victorian women's prison is perfect for the challenge. 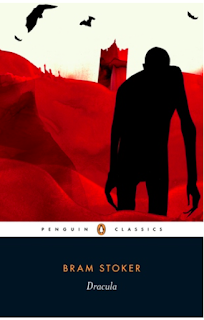 And finally, another reread -- Dracula by Bram Stoker just because . . . .

I AM GOING TO TRANSLYVANIA IN OCTOBER!!! SERIOUSLY!!! 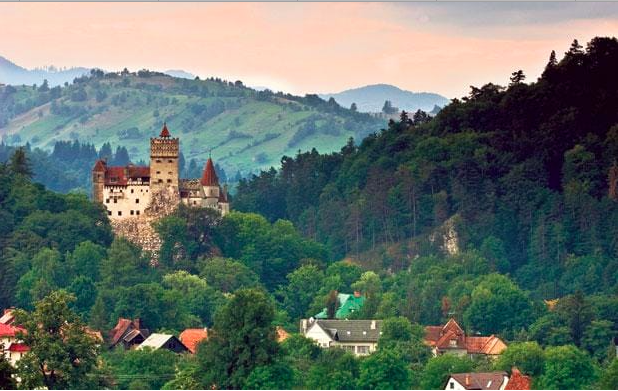 I leave October 28 and will be visiting Bucharest, Brasov, the Carpathian mountains, Dracula's castle etc. And I will actually be there on Halloween! (Well, it's our last day, so I expect much of it will be spent in the airport, which is scary in another way).

I don't normally sign up for group travel because I am not always a people person -- I like my personal space and the thought of joining a tour of complete strangers for four days, much of it spent on buses, is not my idea of fun. BUT nobody in my family wants to go and this may be the only chance I get, plus I sincerely doubt I would attempt this on my own. I'm not averse to solo traveling but Romania sounds like a place best done with an organized group. I've easily booked travel myself through Italy, France and the UK, but Romania might be a challenge, so I'm going with the group option this time. I did spring for the single-room supplement so I know I'll have somewhere to escape by the end of the day.

It might end up being completely cheesey and touristy, or it might be very cool. Or both. Nevertheless, I'm kind of excited about it but the only preparation I'm planning is the reread of Dracula, which I may save for the trip because I can always use my book as an excuse to be anti-social.

Anyway -- other suggestions for the challenge? Reading material for the trip? Anyone else actually been to Transylvania, or anywhere else in Romania, for that matter?
Posted by Karen K. at 8:03 AM