Inspired by this hilarious post by Simon of Stuck in a Book, I've decided to showcase some bad book covers of my own choosing. Here are some supremely bad covers from one of my favorite novels, House of Mirth by Edith Wharton.  Let the snark begin! 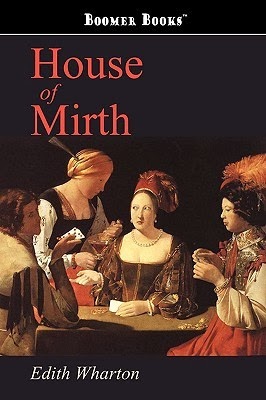 House of Mirth:  Renaissance version!
Because we all know that Lily Bart lived in 1605, not 1905. 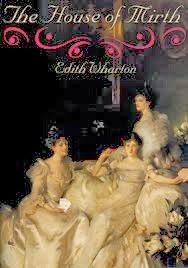 House of Mirth:  Bridal Shower edition!
The one where Lily Bart and her frenemies make gowns out of toilet paper. 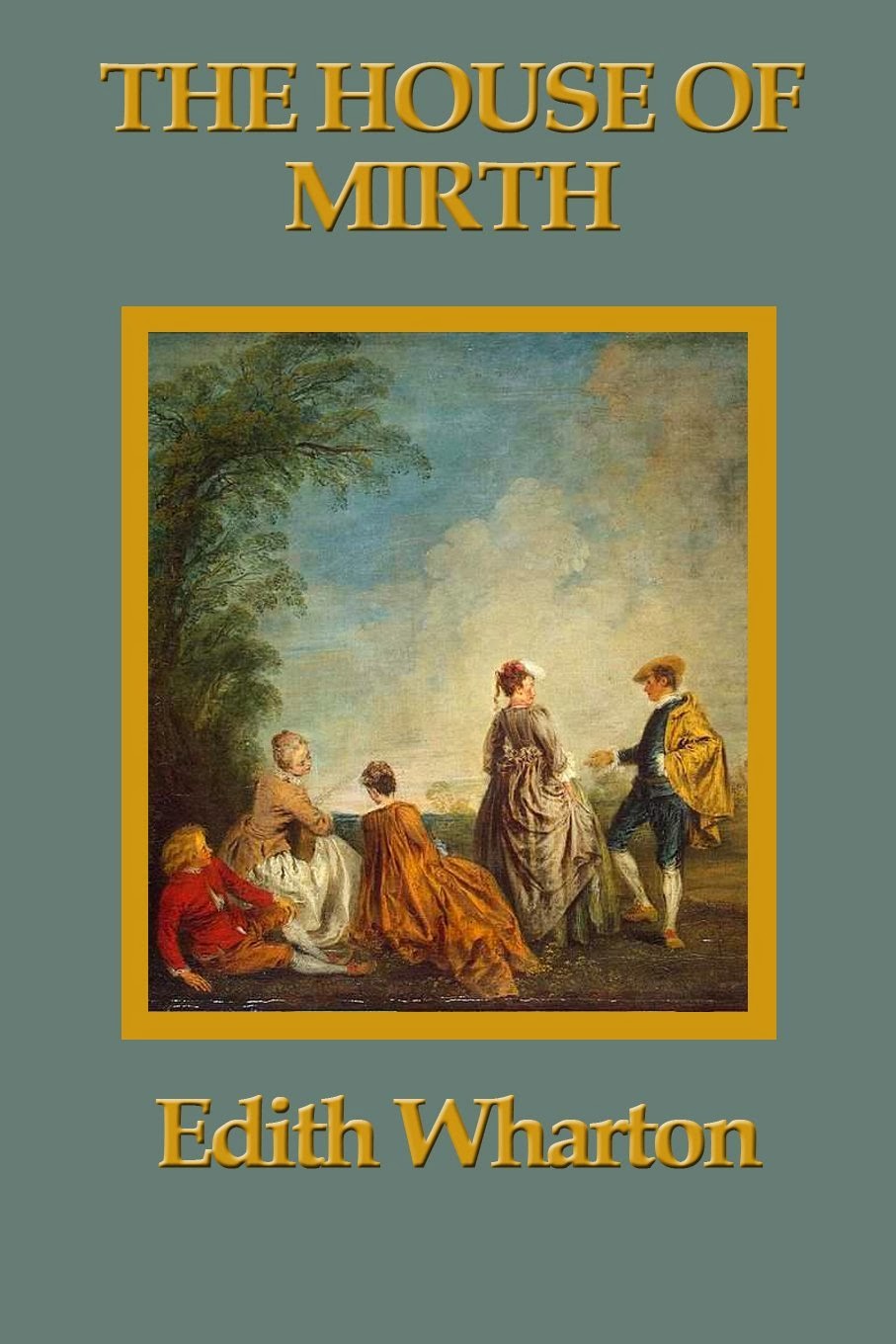 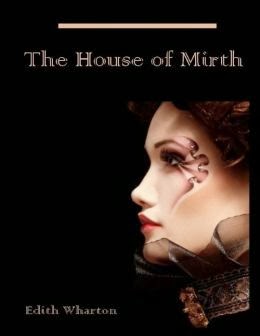 House of Mirth: Cirque du Soleil edition!
Lily Bart visits Venice and gets her face painted at a street fair. 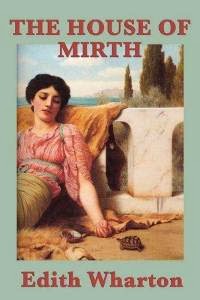 House of Mirth: Crazy Reptile Lady edition!
Apparently Lily would rather hang out in Italy with a little turtle instead of her society friends.
But her outfit is fabulous, though I can't figure out what time period that's supposed to be. 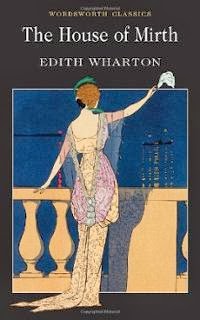 House of Mirth: Jazz Age edition!
I actually kind of like this cover, even though it's the wrong time period.  Too bad Lily didn't live in the 1920s.  But then she'd be in The Glimpses of the Moon instead. 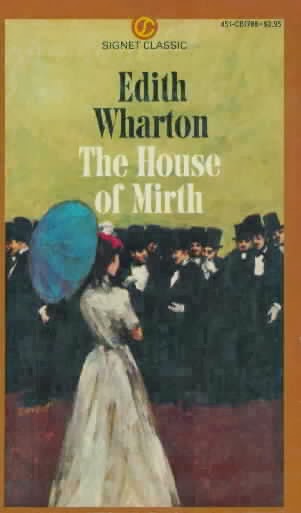 House of Mirth: No Girls Allowed edition!
It looks like she's about to run the gauntlet to get into their exclusive men's club.
(And not a fun club with Bertie Wooster, either). 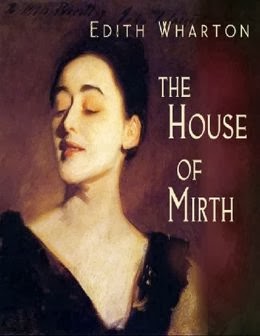 House of Mirth: Diva Edition!
Lily Bart starts a new career as an opera singer, and lives happily ever after.  Riiiight. 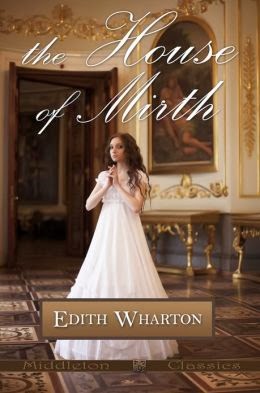 House of Mirth: YA Edition!
That's the prequel when Lily was 13 and wandered around a mansion in her nightgown. 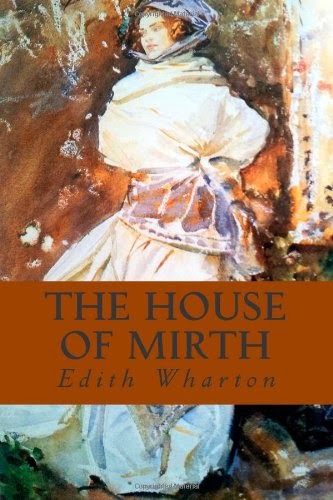 House of Mirth: Pre-Raphaelite edition!
(I think this may be the same girl who had nothing to wear but her wet sheet
in Simon's Wuthering Heights cover.) 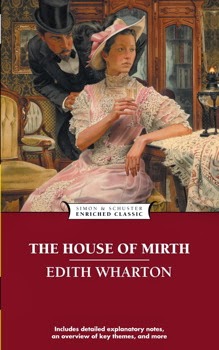 House of Mirth:  "Mr. Selfridge"edition!
Of course Mrs. Selfridge's dresses were much more fabulous.
That is one seriously ugly dress. 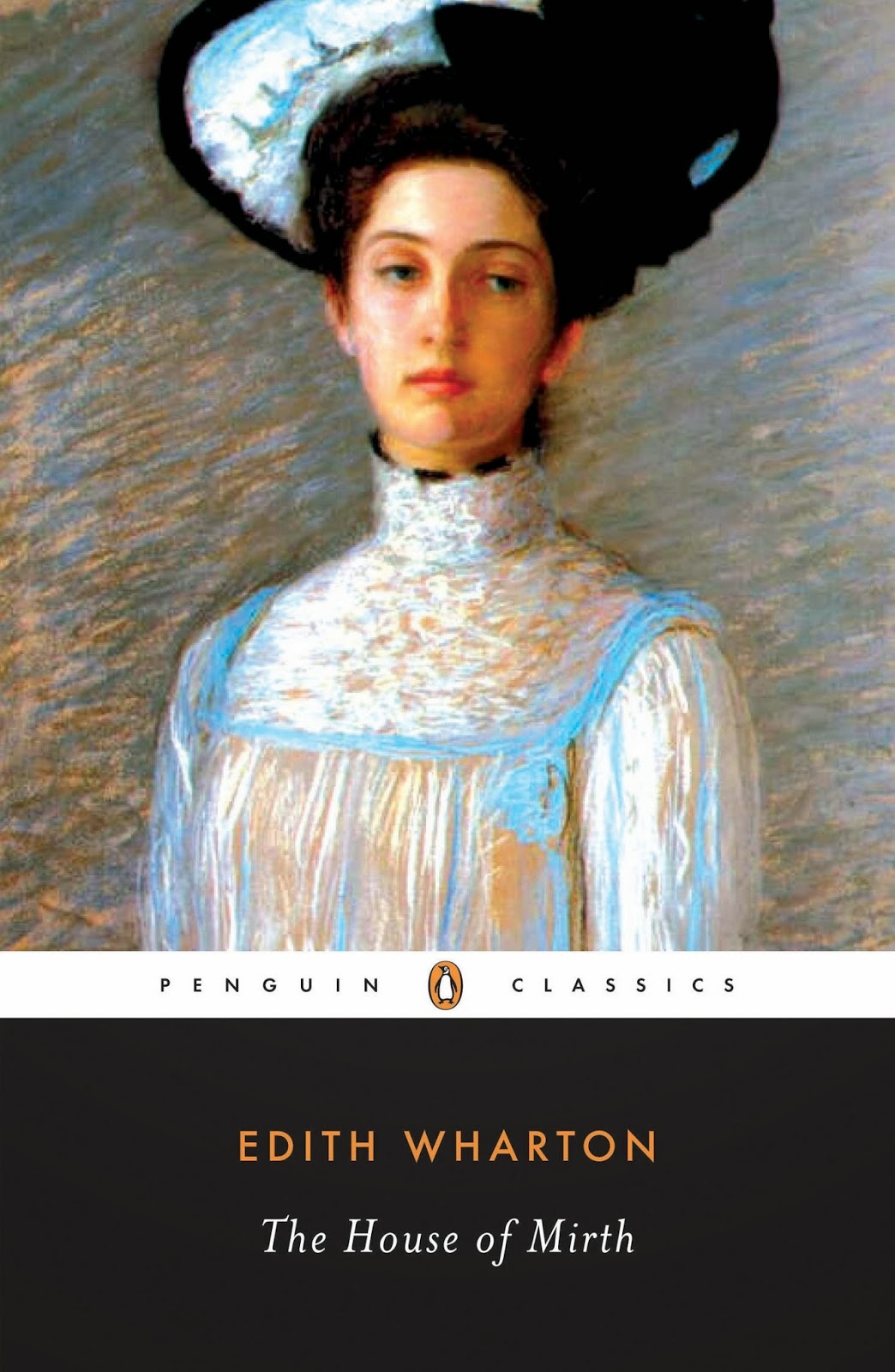 House of Mirth: Ennui edition!
I love Penguin classics, but that girl looks bored beyond belief.

That was really fun -- which novel should I pick for my next edition of Awful Book Covers?
And who else wants to play?