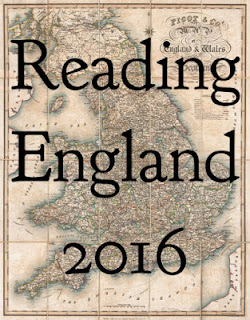 Once again, I'm signing up for the Reading England 2016 Challenge, hosted by o of Behold the Stars. The challenge is to read a certain number of books set in different British counties throughout the years. I have no shortage of British books on my TBR shelves; the challenge for me will be to spread them out throughout the different counties. It can be a little tricky because some books are set in multiple counties, and county names and borders have changed over the years.

I'm signing up for Level 3, 7-12 counties. I finished books from seven different counties so far in 2015 so I think I can achieve that number next year as well. Here are the possible reads I've been able to match with particular counties: 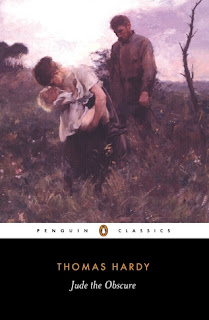 Dorset: Under the Greenwood Tree by Thomas Hardy
Thank You, Jeeves by P. G. Wodehouse

Gloucestershire: The Code of the Woosters by P. G. Wodehouse

Kent: The Shuttle by Frances Hodgson Burnett
The Darling Buds of May by H. E. Bates
The Mystery of Edwin Drood by Charles Dickens
Cakes and Ale by W. Somerset Maugham
The History of Mr. Polly by H. G. Wells

Lincolnshire: The Mill on the Floss by George Eliot 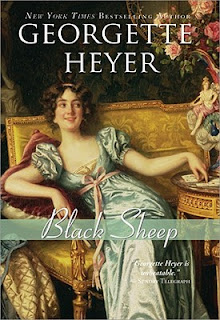 London: New Grub Street by George Gissing
A Dance to the Music of Time (First Movement) by Anthony Powell 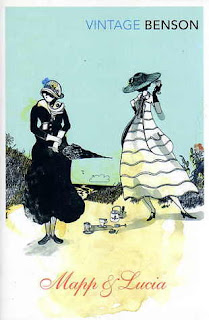 That turned out to be quite a list! There's no way I'll get through all of these but it was fun to search through Wikipedia (if you're interested, just search for "novels set in England by county.")