While searching for book covers for my previous post about Anne of Avonlea, I was impressed at how many different images appeared. (Of course it's in the public domain so anyone can reprint it.) There are a lot of really nice covers, but nearly as many terrible ones. Time for another edition of Awful Book Covers!  Most of them are digital editions -- I guess people just Google "Old-Fashioned Girl," and see what comes up. Bonus points if the image actually has red hair.

Anne of Avonlea: Under the Sea edition!
Apparently someone has confused Anne with Ariel. At least the hair is the correct color. 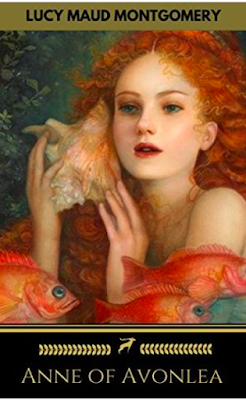 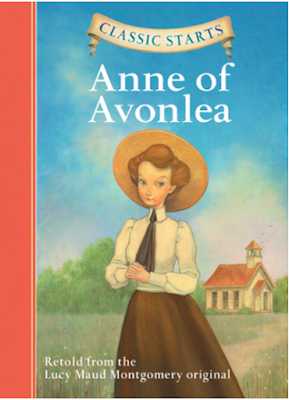 Seriously, her head is far too big for her body.
I get that it's a children's edition (and retold from the original),
but how is that going to attract any readers? 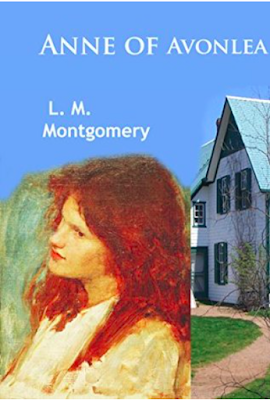 Possibly the lamest cover ever. Note how the inset illustration doesn't even blend in with the
background. And the title isn't even centered. 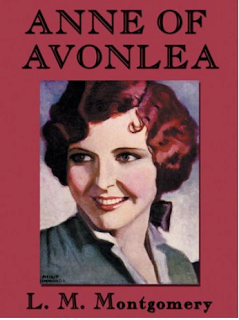 This is actually a fairly nice image, but apparently Anne has been time-traveling to the 1920s to go to the moving pictures. 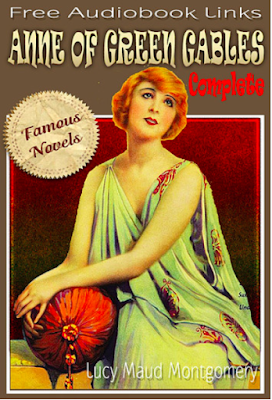 To be fair, it's Anne of Green Gables, not Anne of Avonlea, but it's so egregiously wrong I had to include it. Seriously, she looks like a red-haired flapper in a nightgown.
SO WRONG. 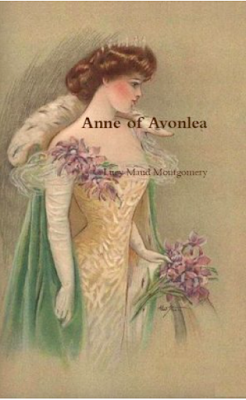 It looks like Anne is attending opening night at the opera (which she would probably really enjoy).
Either that, or she's suddenly appeared in an Edith Wharton novel. I'd read that. 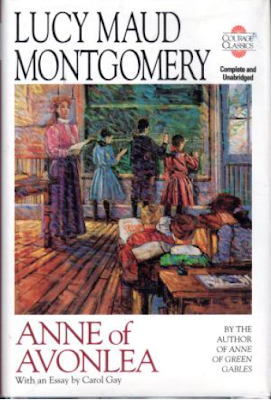 This is actually the print copy I checked out from the library on base.
It is so ugly I could hardly bear to open it, I mostly read the digital download. 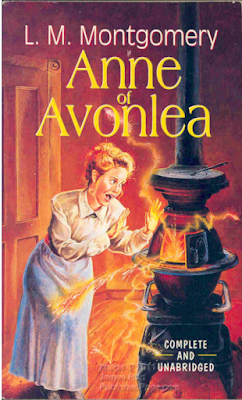 It looks like Anne is using her supernatural powers to set fire to the room. Just awful. 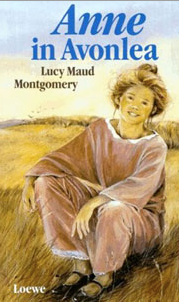 To be fair, I think this is a German edition. But what the heck is she wearing?
Anne never wears pink; also, it looks like a baggy velour Snuggie. 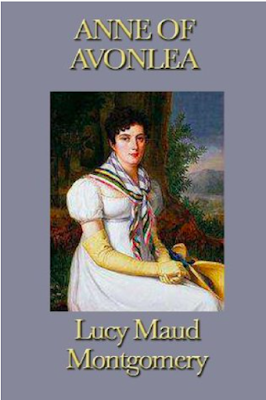 Did Anne join the Jane Austen Society of North America?
It looks like Anne is definitely cosplaying as Elizabeth Bennet.
I must have missed her at the last Annual General Meeting. It must be the black wig.

Who died? And her head is blending in with that enormous smudge on the wall.
Clearly not at Marilla's house, she would never allow such a thing. 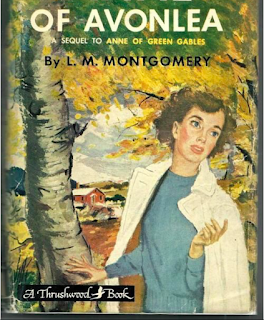 Seriously. She looks like a distressed teenager from the 1950s WITH BROWN HAIR.
Clearly, somebody didn't even read a description of the book.

Well, that was really fun. Which other books deserve Awful Book Cover posts?
Posted by Karen K. at 10:18 AM